2 Reasons Why Emerald Cut Diamonds Are Hot This Season! 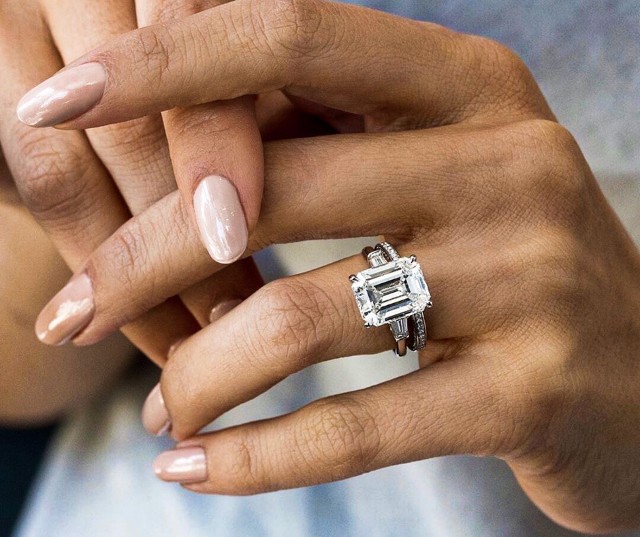 This Art Dec stone has made quite a flashy comeback, and no wonder it’s the cut of the season. Its brilliance lies in its dramatic yet uber-cool appeal, which is why it’s the most sought-after engagement ring on the market. The fact that it can offer a vintage look in a contemporary setting makes women repeatedly fall in love with this kind of cut.

Here’s a bit of history before we proceed any further. Did you know it was in the 1920s when the term emerald cut was officially used? The Art Deco period is responsible for its dizzying popularity. Especially the clean lines and symmetry that an emerald cut had to offer made it almost a household choice at the time. The fact that it has continued to claim similar adulation and admiration so many years since only goes to its credit!

Here are more reasons to love an emerald-cut diamond ring this season. Read on to know more.

1) Emerald cuts are one of the unique cuts in the world. Don’t take our word for it. According to gemologists and jewellers, emerald-cut diamonds make up just three percent of the world’s diamonds, giving them a far more rare appeal. Who wouldn’t want to own one of the unique cuts that might not be around forever! Owing to its shape, an emerald-cut diamond ring, in comparison to other shapes, will have a higher clarity. The long lines of an emerald-cut diamond are all about glamour and precision. Now that’s an impressive combination to find. Wouldn’t you agree?

An emerald-cut diamond ring can be both opulent and exuberant. It can also be classy and cool. It has an appeal of style and sophistication that women cannot resist. And the fact that it remains a rare commodity only adds to its charisma and charm. Would it be wrong to call an emerald-cut diamond ring the stuff that dreams are made of? Only, you don’t have to dream of wearing one of these. Get in touch and see how quickly your dreams are turned into a shiny and dazzling reality!

Are you looking for fine jewellery, branded couture pieces or diamond jewellers in Canada for a special occasion? At Punjab Jewellers, we provide our clients with only the best selection of jewellery in the market. Get in touch with us today to book an appointment!

Previous2 Facts About Emerald Gemstones You Did Not Know!
NextWhy Customize Your Diamond Ring? 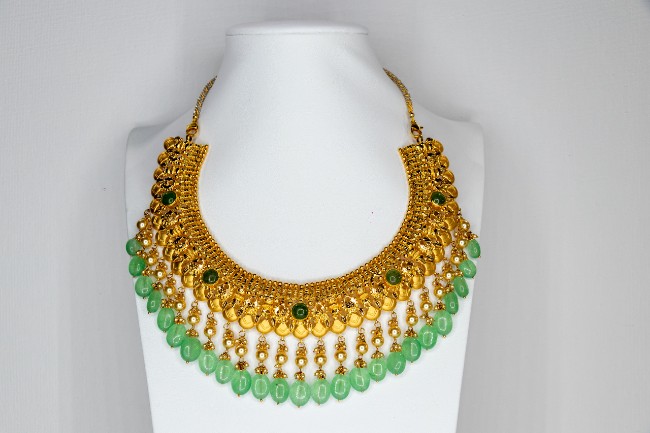 3 Jewellery Tips To Help You Look Hot This Summer! 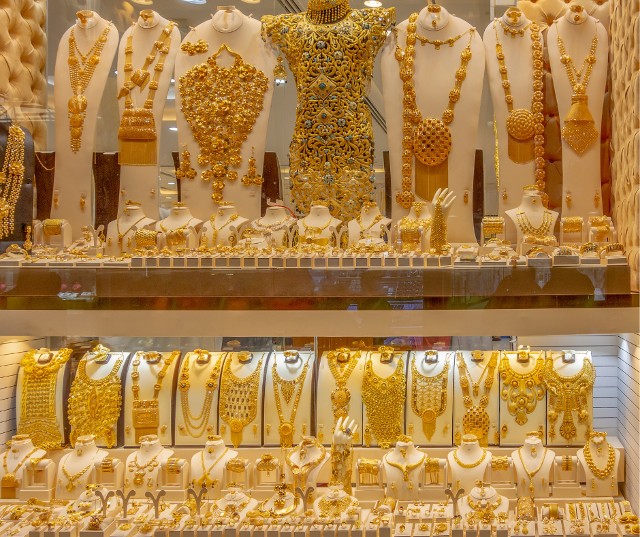 3 Reasons Why The Rani Haar Continues To Wow Jewellery Lovers! 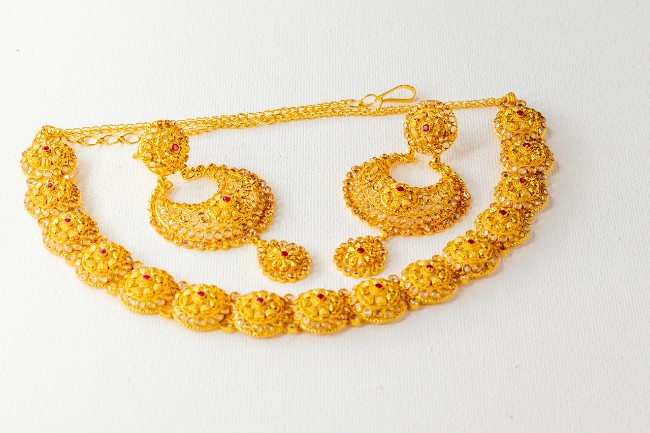 3 Ways To Take Care Of Your Gold Jewellery