2 Facts About Emerald Gemstones You Did Not Know! 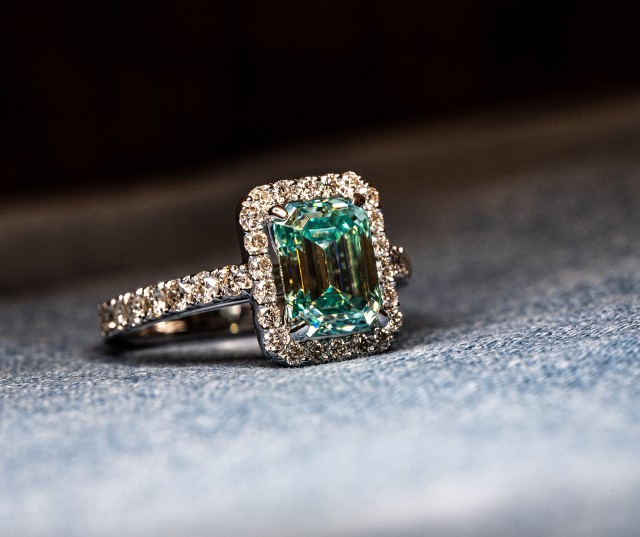 Emeralds have ruled the hearts of humans for eternity. It has a certain kind of magnetism which often results in increasing desire and love no matter how many pieces one owns. No one ever complained of too many emerald pieces, and this lifelong attraction for this gemstone has been throughout history. Did you know Cleopatra was utterly mesmerized by emeralds? So much so that these sparkly green stones were studded in her crown, jewellery and even in her robes. But that’s not all! The legend suggests Cleopatra took control of the emerald mines from the Greeks to ensure her exclusive rights. The fact that her palace was embellished with these stones further indicates the preciousness of emeralds. It was seen as a symbol of wealth and power. While the ancient Egyptians swore to it, these gemstones have continued to enjoy the mightiest of places in the high corridors of jewellery.

The name emerald was coined from an old French word called – Esmeraude. The Latin – Esmeralda or Esmeraldas, a variant of the Latin word ‘smaragdus,’ originating from the Greek’ smaragdus,’ which means ‘green gem.’ Fifty percent of emerald production happens in Colombia despite this gemstone being found all over the planet. The world’s most precious emeralds were mined in 1967 in the Vega de San Juan mine in Gachalá, Colombia. Also known as the Gachalá Emerald, currently residing in the Smithsonian Institution.

Here are some interesting facts about this green gem which is bound to leave you more in love with the enchanting emerald.

1. These green gems are rare and often more expensive than diamonds. When it comes to royalty, emeralds occupy the very peak of the crown. No wonder it has caught the imagination of royal families around the globe and Hollywood stars. Elizabeth Taylor and, much recently, Angelina Jolie are known for making a statement while adorning the green rock! When it comes to expensive and rare stones, an emerald can take over glittering diamonds any day. Did you know that emeralds are twenty times rarer than diamonds, leading to their pricey tag? However, it’s also true that if you are on a budget and will settle for lesser quality, emeralds are an ideal choice for a ring. This is because they appear more prominent. After all, they are less dense when compared to a diamond of similar carat weight.

2. Almost all emeralds have inclusions. Not only are emeralds the softest gemstones in the world. Ninety percent of emeralds are found with inclusions which signifies that they are natural gemstones. If you find emeralds without inclusions, it’s highly likely synthetic. The inclusions are a part of the crystallization process where the emerald takes on the gasses, crystals and other minerals and liquids. These are also considered desirable features and attractive patterns, referred to as Jardin, meaning garden. The clarity of the emerald is assessed by how it looks on the inside. It is viewed by the naked eye, unlike the diamond that needs to be considered under magnification. This gemstone is treated with oils or resins to improve its grade and quality and also help enhance its clarity.

This green gemstone is said to have magical touch of beauty and desire. An emerald has been the choice for a perfect heirloom to be passed on to generations. Resisting this green grandeur is futile. If you can’t stop thinking about your favourite king of emerald, it’s probably because you have been chosen by it. Now get ready to taste your share of royalty.

Are you looking for fine jewellery, branded couture pieces or precious stones and diamond jewellers in Canada for a special occasion? At Punjab Jewellers, we provide our clients with only the best selection of jewellery in the market. Get in touch with us today to book an appointment!

Previous3 Jewellery Tips To Help You Look Hot This Summer!
Next2 Reasons Why Emerald Cut Diamonds Are Hot This Season! 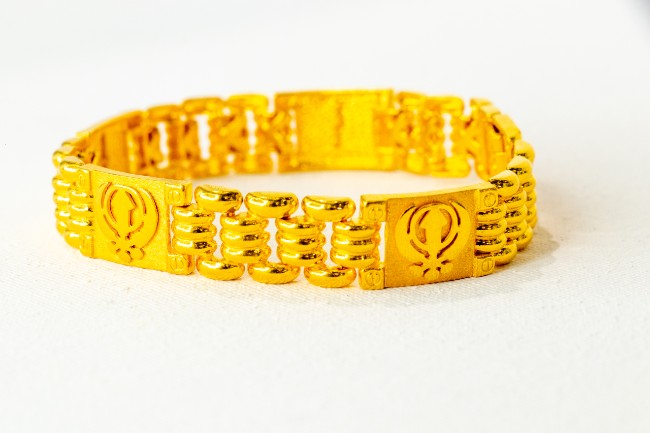 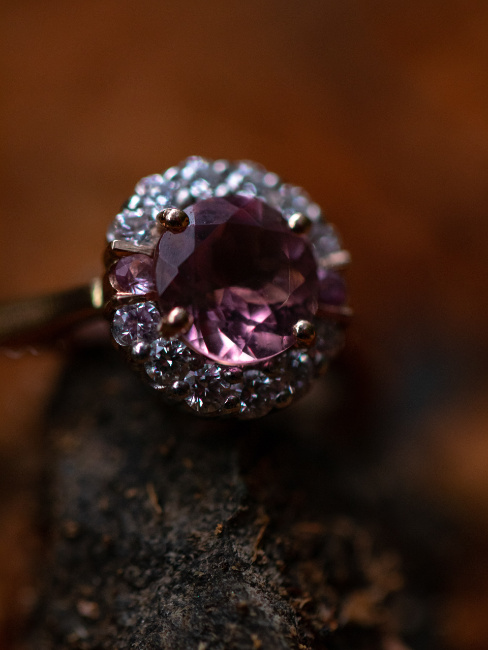 What Is The Difference Between High Jewellery and Fine Jewellery? 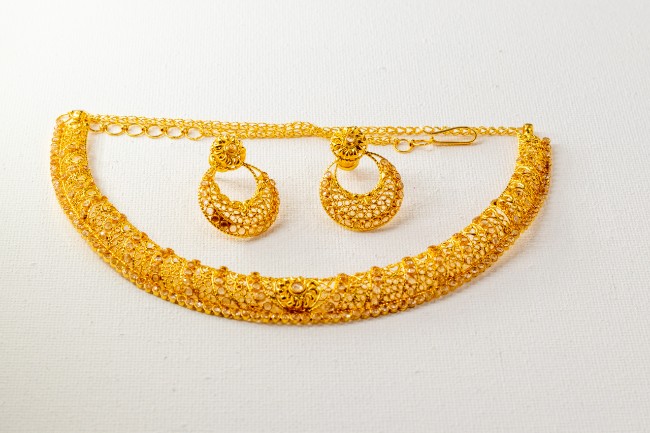 Bridal Jewellery Trends For The Summer You Cannot Miss